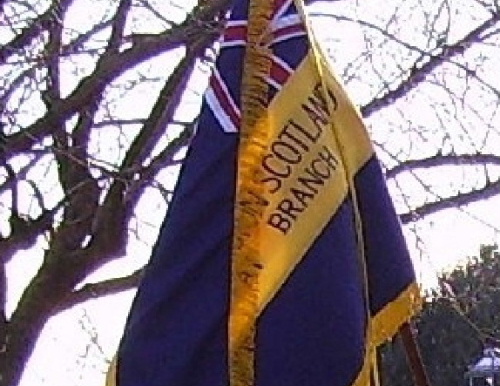 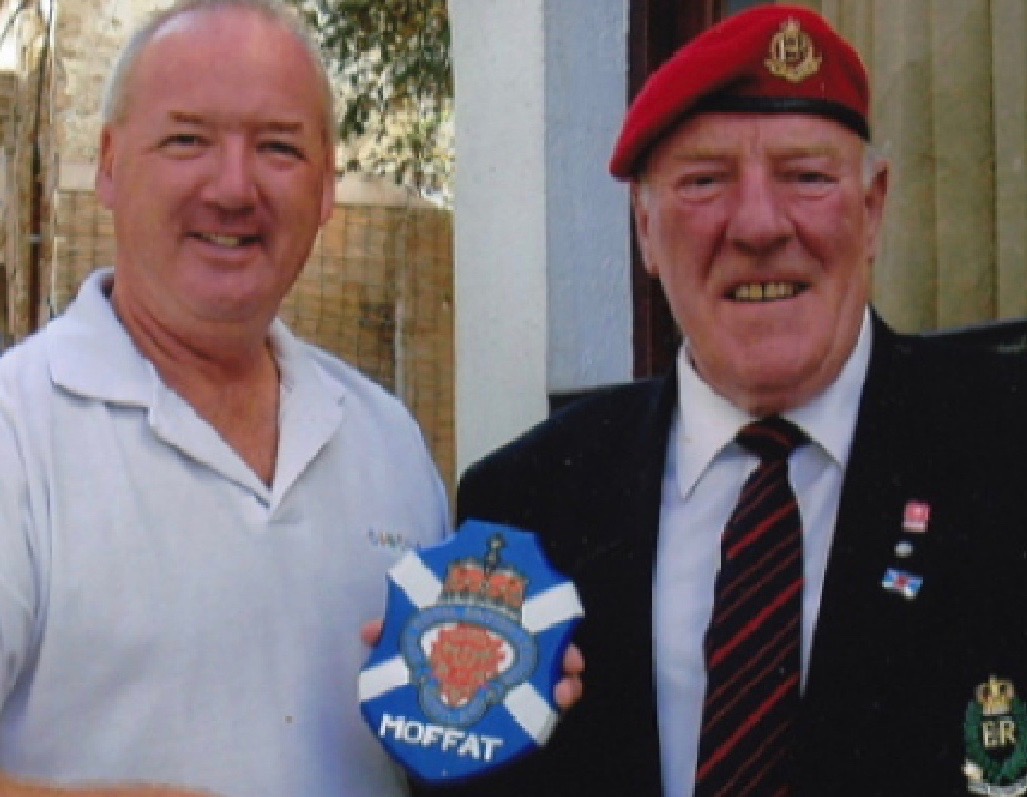 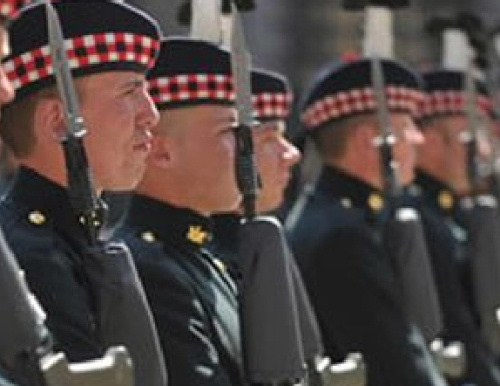 About the Moffat Branch of the Royal British Legion Scotland

The British Legion was founded by Douglas Haig, the 1st Earl Haig, on May 15th, 1921, to care for those who had served in the Armed Forces during WWI.

Since then, the Legion has continued to support ex-servicemen and women from the conflicts that have occured since WWI including, most recently, in Afghanistan.

In Scotland, there are nearly 170 branches of which Moffat is one. We provide support and friendship for ex-servicemen and women living in the Moffat area of Dumfries and Galloway and, in common with other British Legion branches throughout the United Kingdom, we organise our local Remembrance Day Parade each year.

The whole branch raised funds for Legion Scotland and one of the designated charities split 50/50. The War Memorial Restoration Group was formed from the Community to restore the War Memorial.

Although the Royal British Legion represents ex-service personnel from all branches of HM Armed Forces, we in Moffat are especially proud that Moffat is the birthplace of Chief Marshal Hugh Dowding, GCB, GCVO, CMG, who masterminded the RAF's victory in the Battle of Britain - read more.

The branch holds monthly meetings on the last Wednesday of the month at 10:30-12:00 hrs in the function room of the Buccleuch Arms Hotel, Moffat and organises an annual Christmas party in December.

The Moffat Branch is a Registered Charity Number SC031714.

Fees to join are: 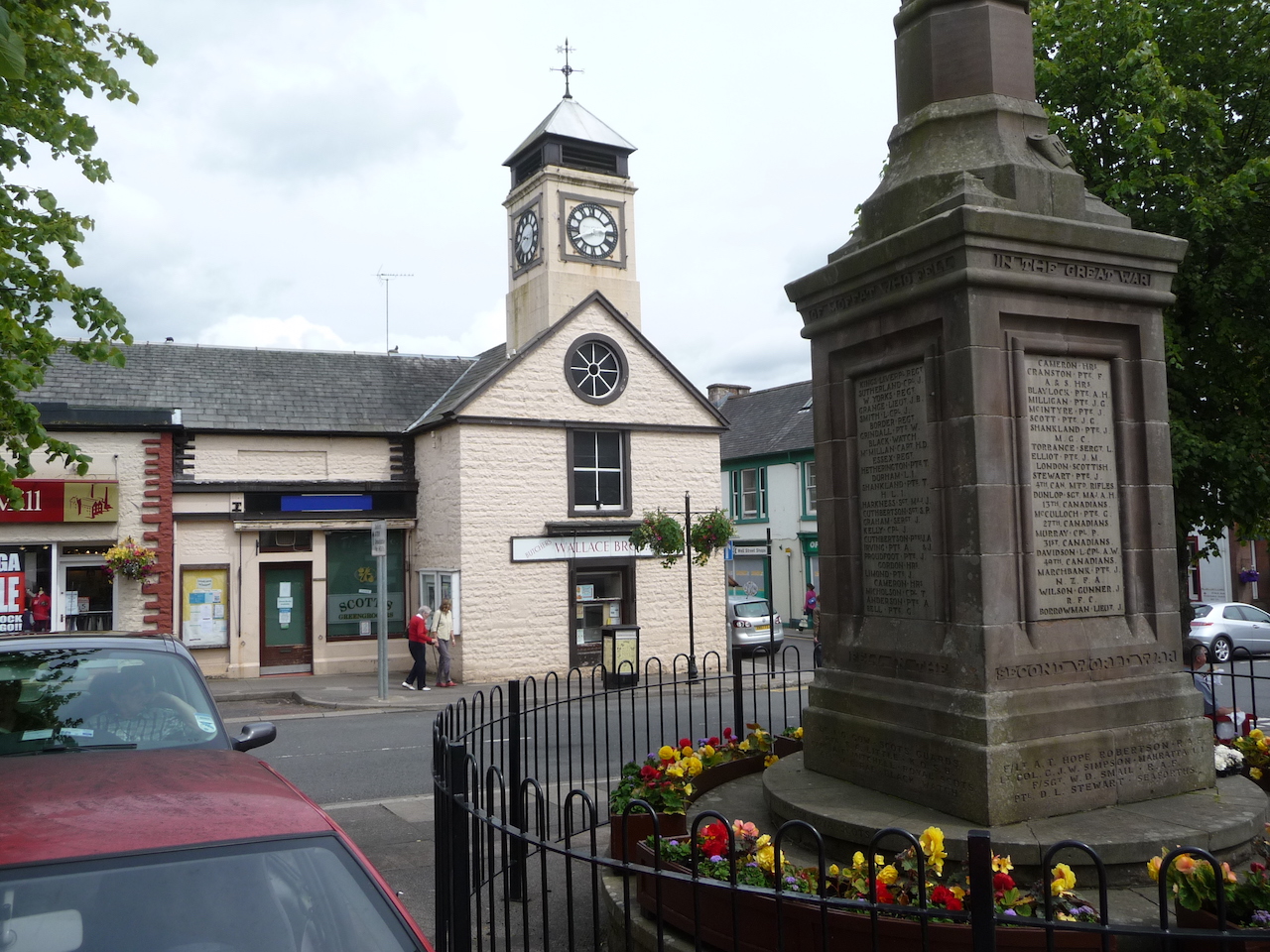