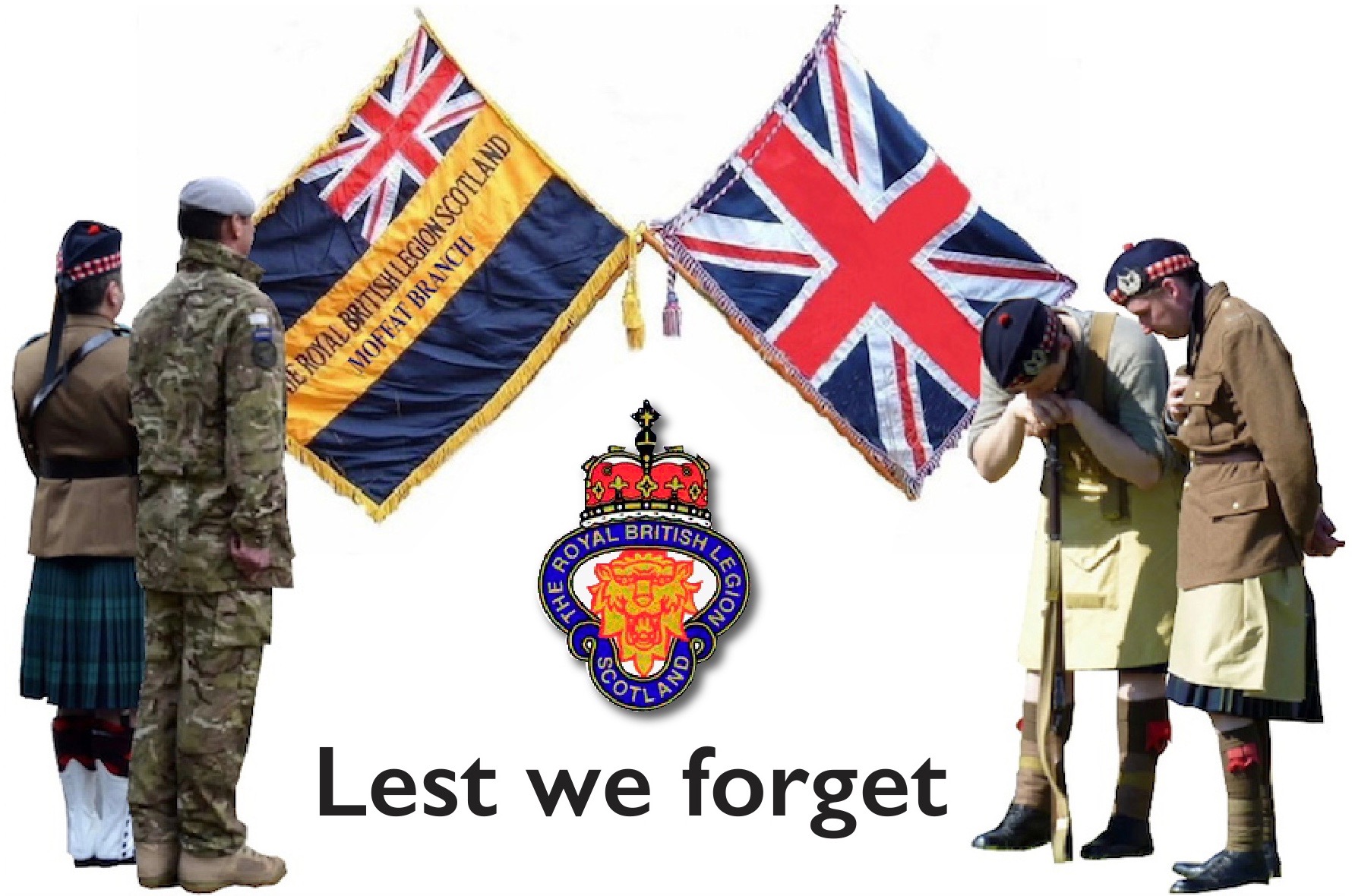 “They shall not grow old, as we that are left grow old.

Age shall not weary them, nor the years condemn.

At the going down of the sun and in the morning,

We shall remember them.”

The sun shone over crowds in Moffat on Sunday 12th November as they gathered in their hundreds. A mix of veterans, Royal British Legion members, community councillors and more paraded through the town led by piper Lani O'Neil. Captain Retired Ed Cole served as parade marshal and the salute was taken by Deputy Lord Lt Gordon Dickie and past president of Moffat RBL, Michael Rowney MBE.
Services at the memorial and at St Andrews Parish Church were taken by the Rev Adam and the Last Post and Reveille were played by bugler Olivia Becket.
Wreaths were laid on behalf of Her Majesty the Queen, the Royal British Legion, Moffat and District Community Council, Oliver Mundell MSP, Royal and Merchant Navies, Moffat Detached Unit Cadet Force, Dowding House, St Andrew and St Johns Churches, Shepherd and Lass Club, Moffat Uppers Football Club and Moffat Thistle Football Club. Veterans Archie Wilson and an ex-member of the Kings Own Scottish Borderers also laid wreaths. 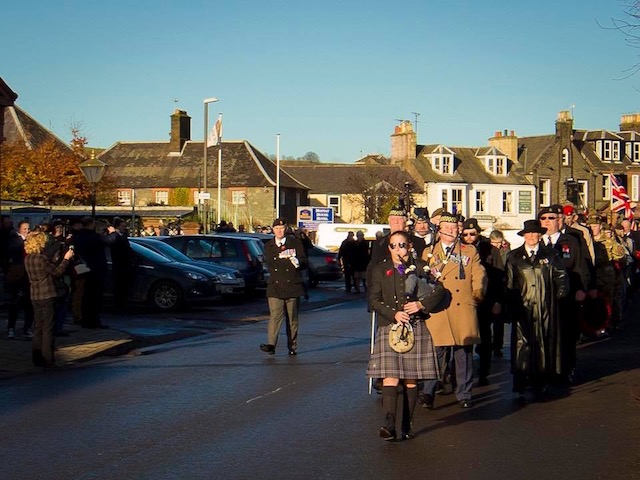 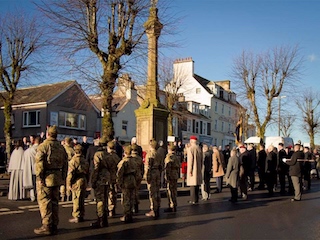 The annual Remembrance Day Parade took place on Sunday with local groups represented along with the Moffat Branch of Royal British Legion Scotland. Rev Adam Dillon conducted the service of Remembrance at the Town's War Memorial with the Deputy Lord Lieutenant of Dumfriesshire and local MSP Oliver Mundell in attendance. Chair of the Moffat Branch, Billy Duncan said that he had been both delighted and taken aback by the large public turnout, something commented on by a visiting retired Army Major from Sussex who said the turnout had been very much to the town's credit.

Remembrance Day Parade Moffat 2015: Due to the very bad weather conditions for the first time in many years, the Parade was cancelled and Members just proceeded to St Andrews, The Parish Church in Moffat. The Rev Adam Dillon conducted an excellent Service of Remembrance. The Lord Lieutenant Fiona Armstrong was the representing HM the Queen. 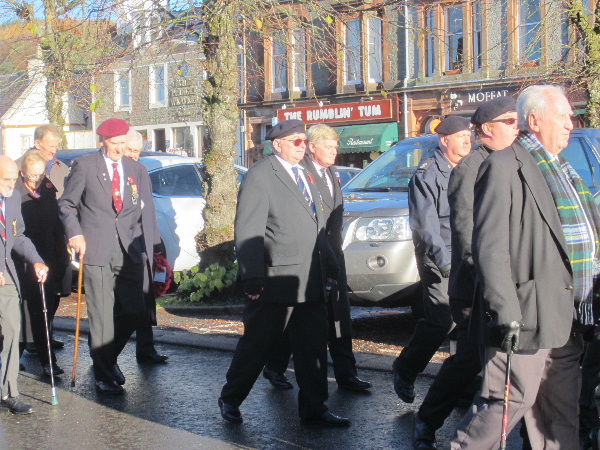 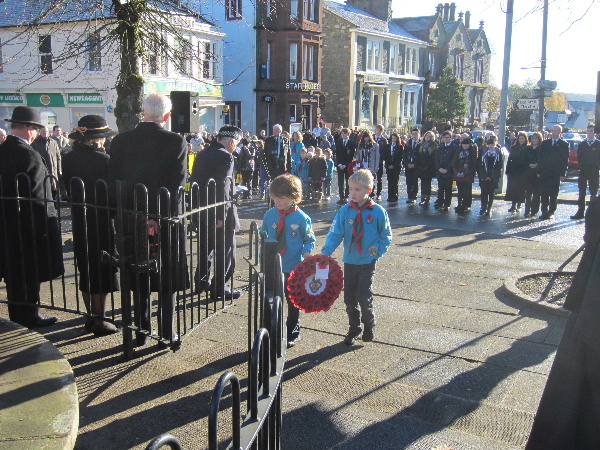 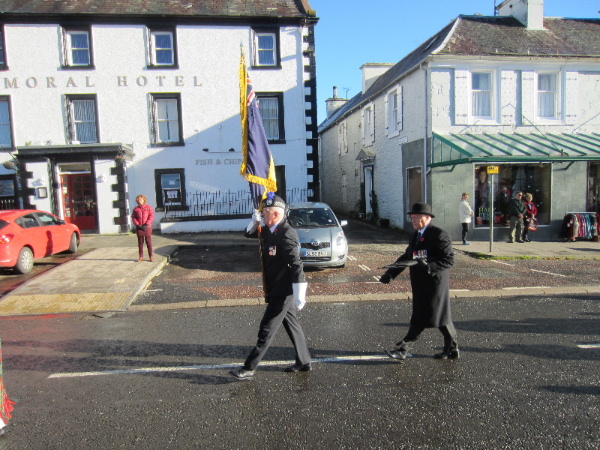 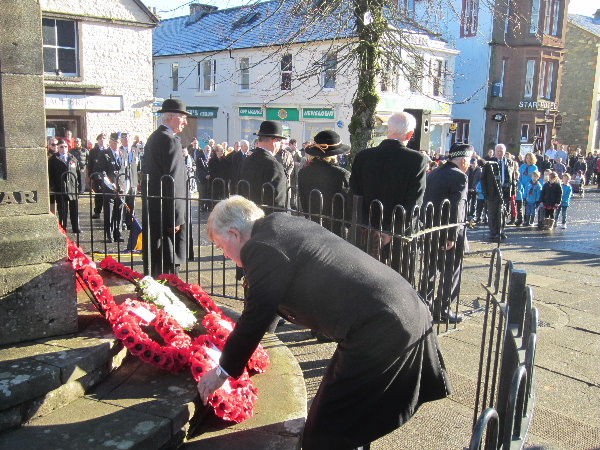 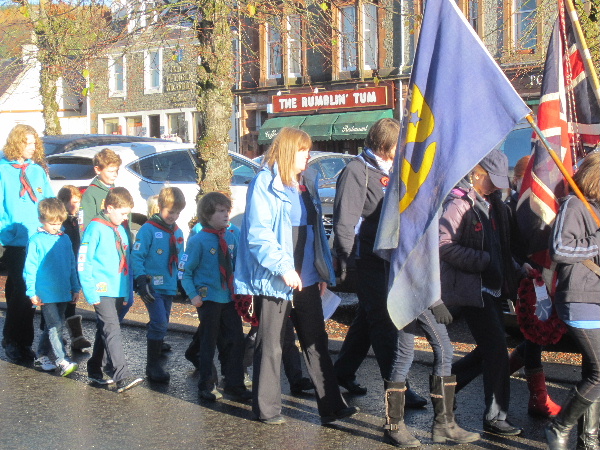 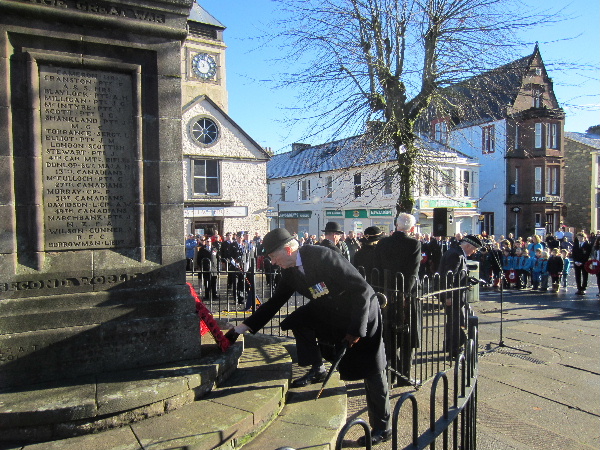 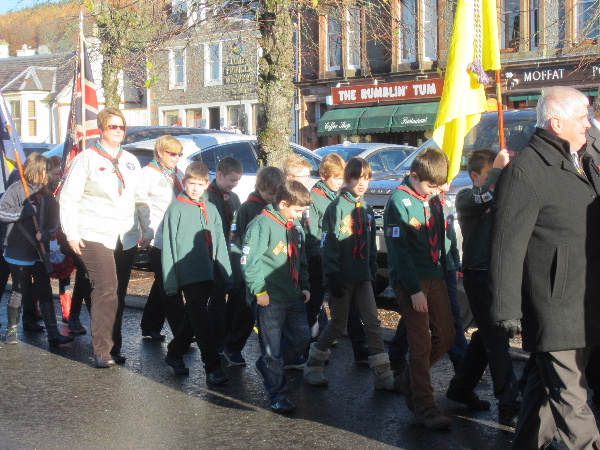 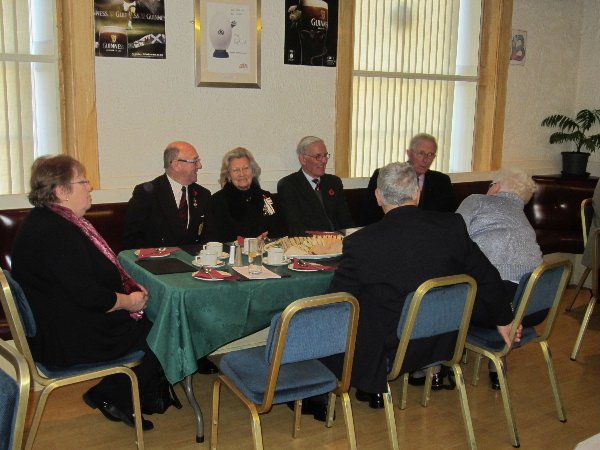 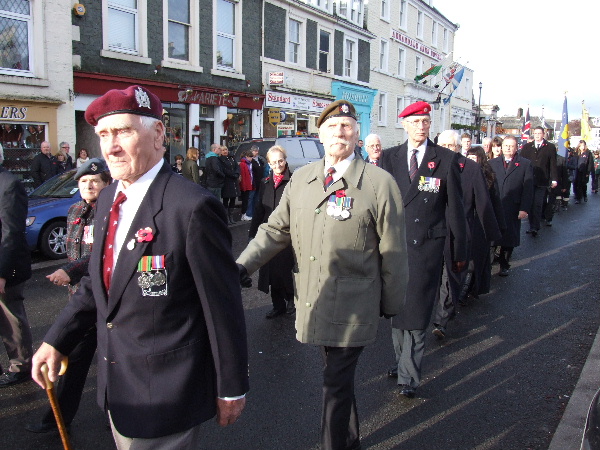 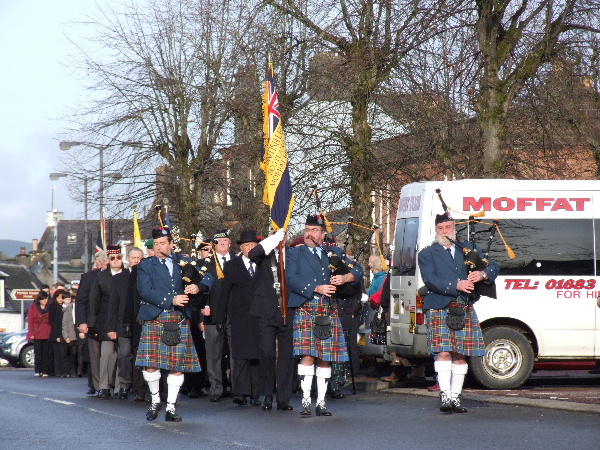 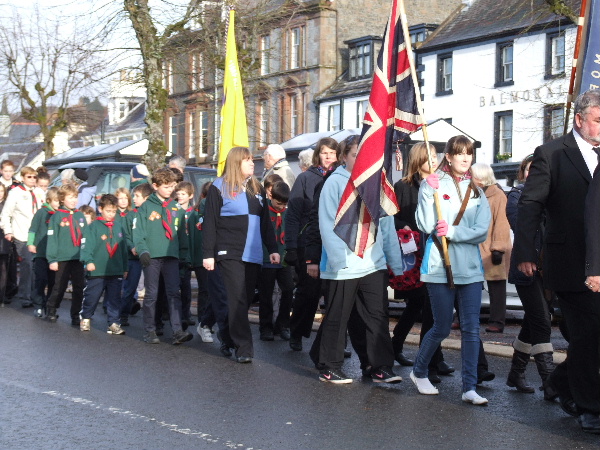 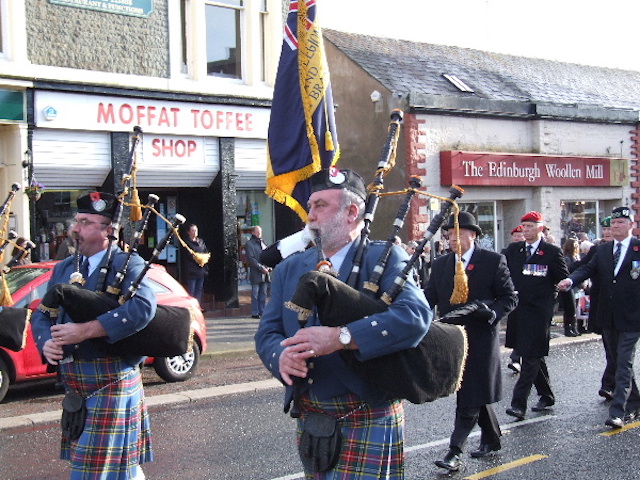 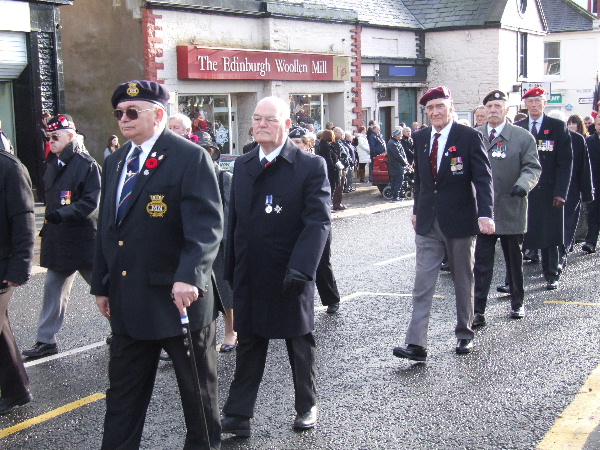 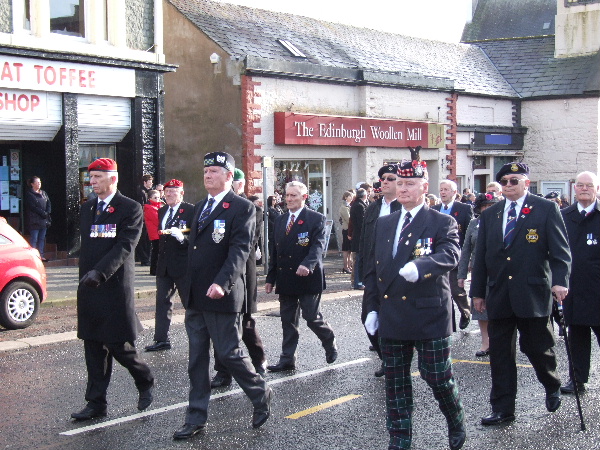 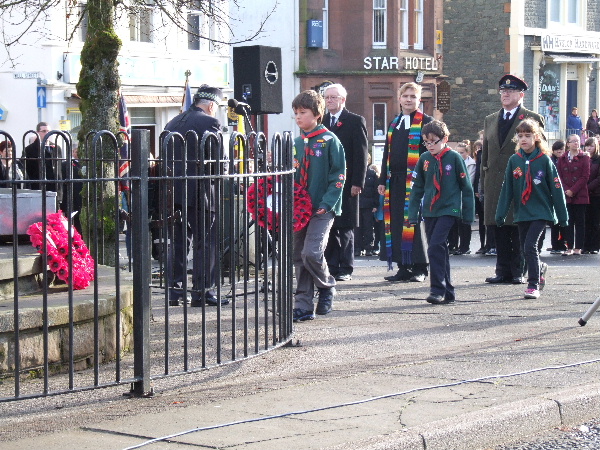 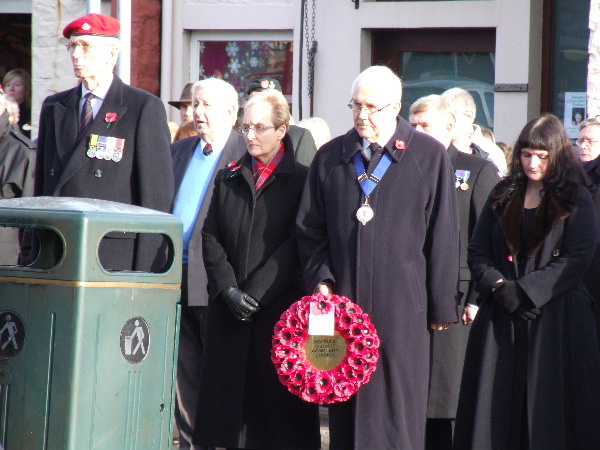 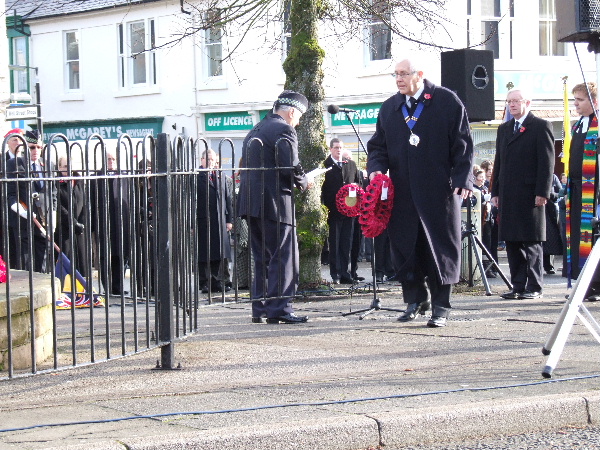 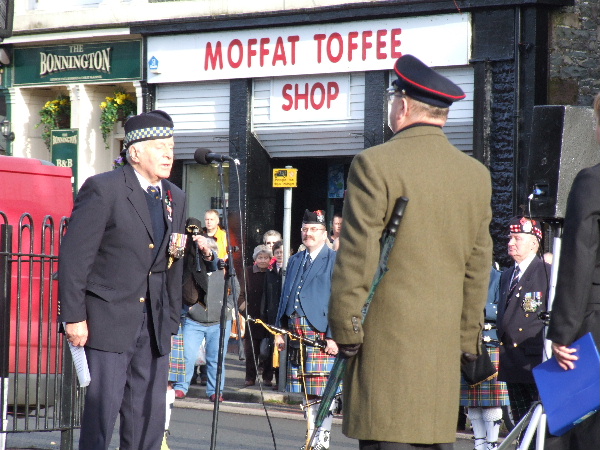 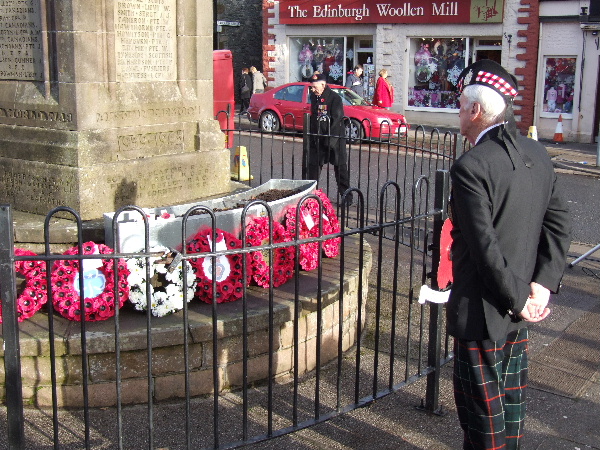